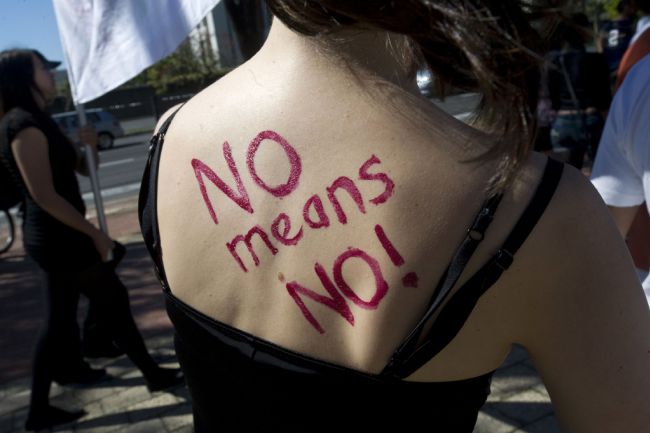 Some will argue that in the face of atrocities against women such as female genital mutilation, or the second shift, slut-shaming is a silly thing to worry about. But those people miss how policing cooperative behavior, whether through legislation or stigma, has unintended consequences. For example, Terry L. Smith Jr. has admitted to raping at … END_OF_DOCUMENT_TOKEN_TO_BE_REPLACED

We’ve got another awesome Sex and the State guest post! If you would like to submit a guest post, please fill out my contact form with an brief outline of what you want to write about. I’ve been mulling over a new bill in California, SB967, that would mandate colleges and universities receiving state funds use the … END_OF_DOCUMENT_TOKEN_TO_BE_REPLACED

The Obama administration recently released recommendations for strengthening the laws around protecting college students from harassment and sexual assault. The report, Not Alone, comes three months after the creation of the White House Task Force to Protect Students from Sexual Assault. Not Alone and its accompanying website, NotAlone.gov, recommends new practices for colleges and universities nationwide. Some of the recommendations aren’t bad—more … END_OF_DOCUMENT_TOKEN_TO_BE_REPLACED