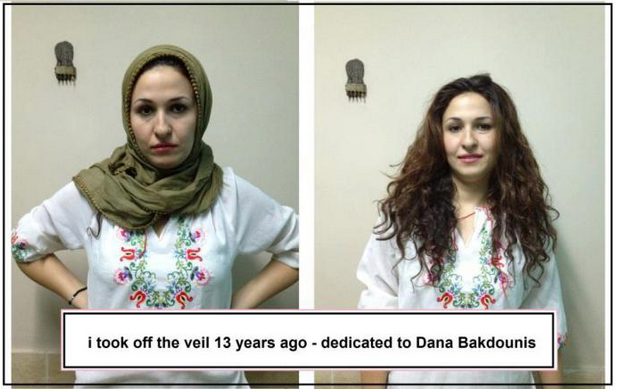 A recently-launched Tumblr photo project is aimed at “Celebrating body and fashion for those who have broken away from Islamic modesty norms.” The Ex-Hijabi Fashion Photo Journal was begun “Because bodies are a joy and not a shame.” More from the bio: Featuring ex-hijabis with awesome hairstyles and tattoos and piercings. Ex-hijabis in bikinis and … END_OF_DOCUMENT_TOKEN_TO_BE_REPLACED 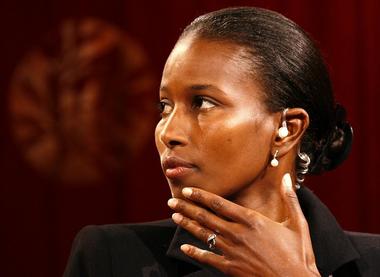 Brandeis University has withdrawn the honorary degree promised Ayaan Hirsi Ali after realizing that Ali has criticized Islam in the past. In fact, criticising Islam was the focus of her best-selling memoir Infidel. The petition to reject her was written by a barely literate undergrad peeved that the university would honor someone who is “an outright Islamophobic.” Oh dear. Views … END_OF_DOCUMENT_TOKEN_TO_BE_REPLACED